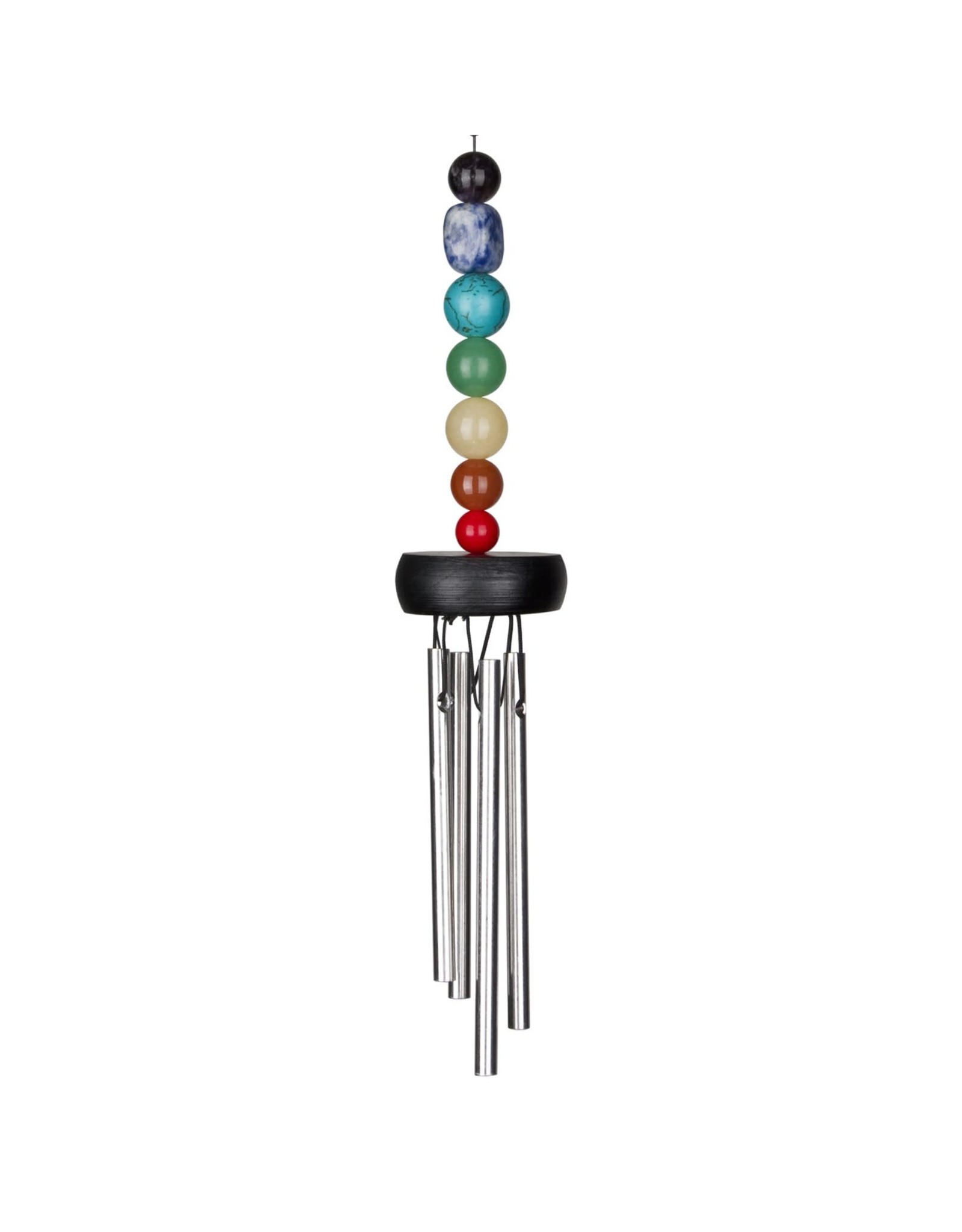 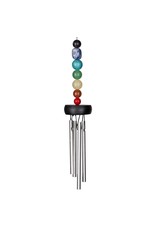 The seven stones of this wind chime are aligned in an ascending column, just as the seven chakras are aligned along the spine in the human body.

Woodstock Chakra Chimes combine color and sound to underscore the ancient meaning of the major energy centers of the human body. Eastern Philosophy can often be difficult for the Western scientific mind to assimilate and yet, many of the eastern claims are being proven scientifically as the time-honored truths that they are.

Add to wishlist / Add to compare / Print
← Return to the back office    LIMITED TIME ONLY! FREE SHIPPING! (No Promo Code Needed) Hide